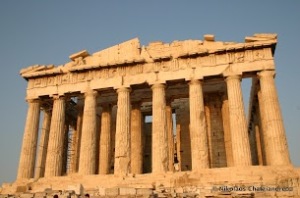 The Parthenon (©Photo by Nikolaos Chatziandreou)

What is the role of private industry and the public in the discovery, preservation and protection of cultural heritage?

American archeologist Stephen Miller who as been working in Greece for the last 40 years, released a storm in a Time magazine article “Can Privatization Save the Treasures of Ancient Greece”.

Noted in Time magazine with the following:

Equally frustrating to the 72-year-old is the lack of hotels and restaurants to serve visitors to the site. “The Ministry of Culture does some things very well: it does conservation work extremely well, they are very good at setting up exhibitions,” says Miller. “They are lousy businessmen.”

In a detailed proposal sent to the government at the end of last year, Miller suggests letting private companies take over the development, promotion and security of certain under-exploited sites in exchange for a share of revenue generated from tourists. Miller states clearly in his proposal and one that he identifies as a critical statement, is that

“It is also guided by the principle of privatization, not of the antiquities themselves, but of their exploitation, and the belief that a private company, driven by a profit motive, will protect and use the antiquities in the best possible way since those very antiquities are the source of the company’s long-term income.”

Hard to imagine one would argue with merging two valuable assets of Greece – archeologically trained young and older professionals with the unique Greek cultural heritage in antiquities.

Yet, the Association of Greek Archeologists responded in Ekathimerini “Greek archaeologists reject call for private firms to manage ancient sites“, as noted, with:

“Greek archaeologists rejected suggestions that private companies should be allowed to run ancient sites, insisting that this task should be retained by the state.”

is any type of privatization a legitimization of plunder as so well remembered historically?

is there an entrepreneurial answer to support the work of archeologists, the Ministry of Culture and ultimately, the public  (the global community) who benefit from the knowledge learned?

Lastly, how does the global community at large deal with the inevitable reality of development? 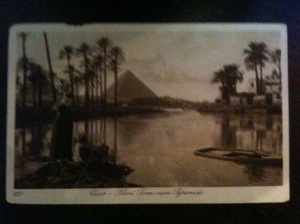 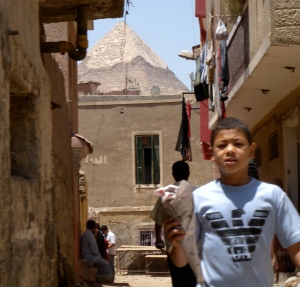 By Keri Douglas, writer/photographer, Washington, DC. Special thanks to Nikolaos Chatziandreou for permission to use his photo of the Parthenon.

To read the full proposal – click  Proposal by Professor Stephen Miller to the Greek Ministry of Culture.

17 thoughts on “Privatization of Cultural Heritage?”